Rafaelito y su Tumbao is an Orchester conveying the temperament, fever and terrific rhythm of Latin America during each performance. That is a project of Rafael Pareja. After having performied on Latin, Jazz and Salsa stages for many years, the Peruvian decided to found an own Salsa band which refers to the old structure of the New York Salsa style and deals with the Cuban and afro-antillian music as well as expressions of the Latin American music having origin in the Cuban music. The Latin band consists of young and experienced musicians whose characterics is to combine a powerful part of passion and successful interplay which leads to a compact and clear sound. It should be mentioned that his Salsa Band has 4 to 13 artists on stage but has more than 20 musicians within office branches in: Lima Peru, Munich Germany and New Jersey  USA. They take an active part in this project.

The Soul of Latin Music 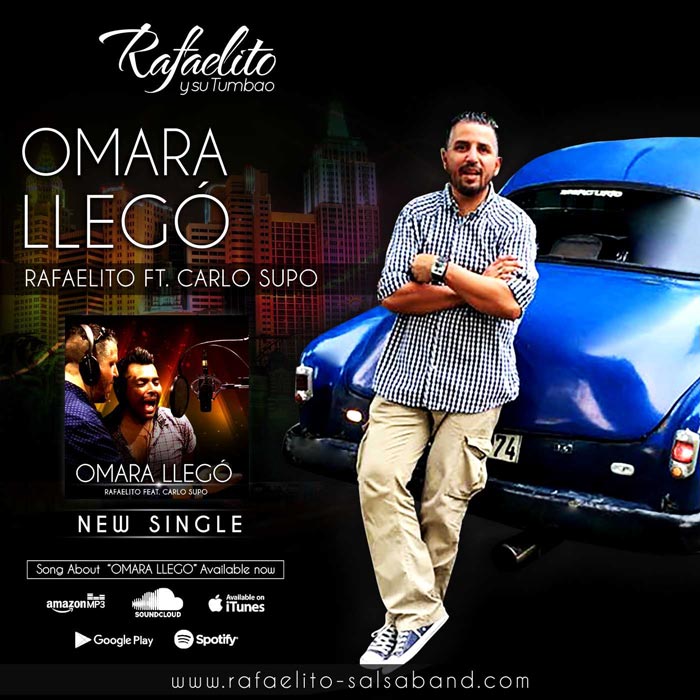 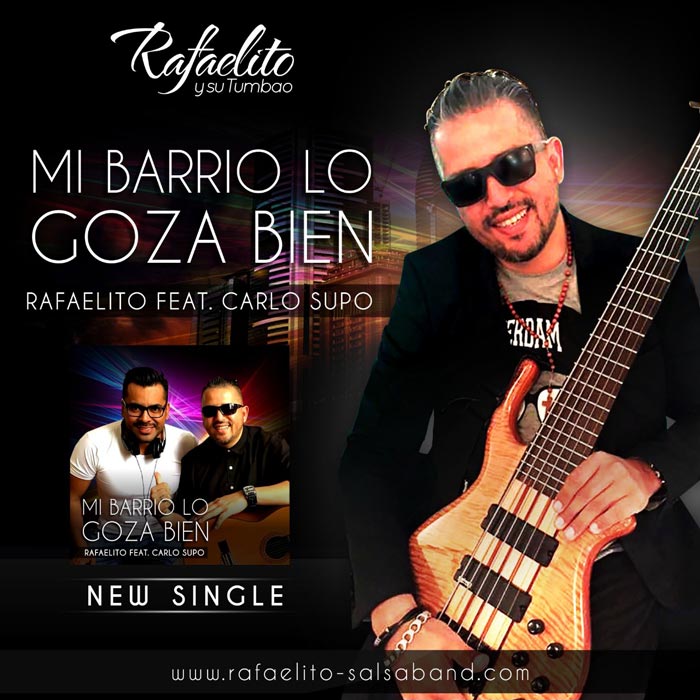 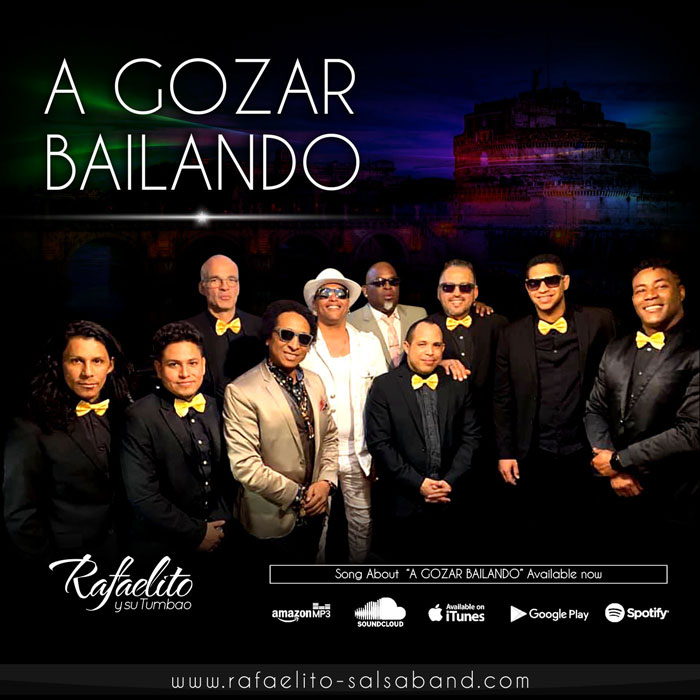 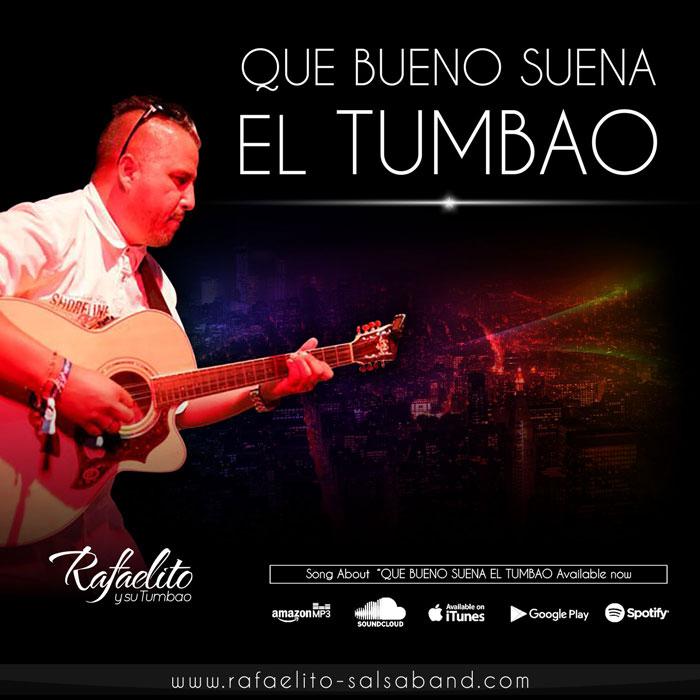 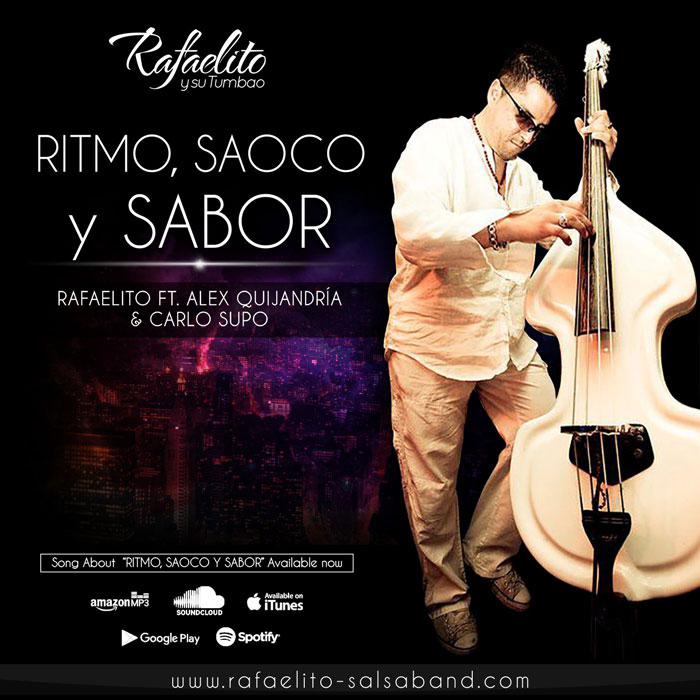